Did you know that it is possible to get day to day progress reports, irrigation reports, and even pest infestation reports…just by flying a drone over crops every day?

We think that is pretty cool! And it turns out we’re not alone. Agricultural Drones are part of a rapidly expanding industry that makes monitoring crops cheaper and easier. One quote from a news article says: “…Using advanced sensors and imaging capabilities to take aerial images, agricultural drones can provide an early detection with multispectral imagery that detects signs of sickness in plants that are not visible to the naked eye…”

It looks like they’re already using drones in Spain, and with some updates to the laws of owning a drone for commercial purposes in September of 2016, it looks like Australia might be getting ready to give it a shot, too!

You can click here to read the article over at Olive Oil Times. 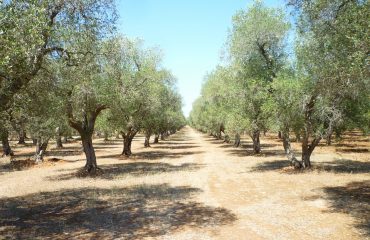